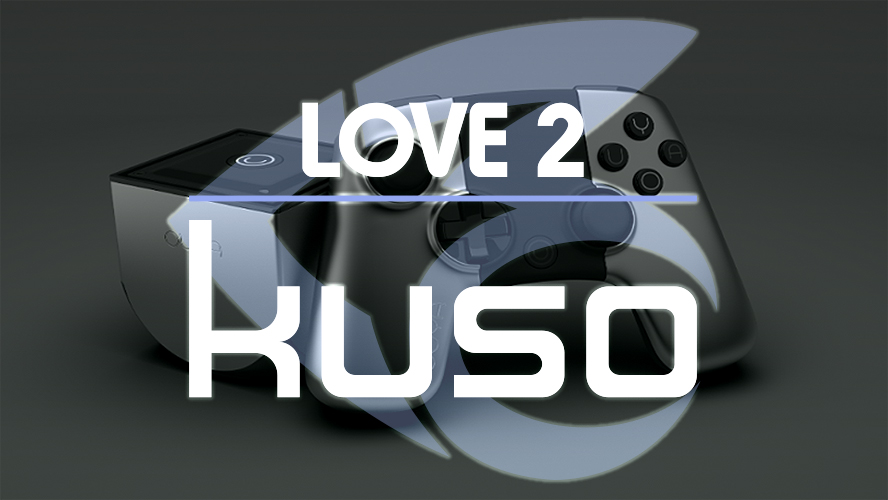 Note: There's a lot of snark in this post, but it's well meaning.

I know, I know, April Fools Day is in a few days, and I could've waited. But instead, here I am, hat in hand, appealing to the massive audience of Ouya players. I've finally given in and supported your platform of choice.

While this system could have rotten on the vine in 2013, it surprisingly survived! It got sold to the successful Razer, who took the Ouya platform and did nothing with it until they officially killed the platform in 2019.

The Ouya was a good idea, but it came at a weird time and the hardware had its failures. Shoddy bluetooth, noticeable input lag, and funky HDMI implementation made the system a novel concept: an android tablet you could plug in to a TV. There was a lot of good will that got used up and spit out around its kickstarter, but once it finally hit homes, it was abundantly clear that it wasn't going to stick around.

There's some caveats here, though. I'm releasing a game in 2020 on a device that hasn't updated its firmware since 2013, and with that comes some growing pains.
• One: There's no official way to put this game on your Ouya. There's a bunch of workarounds including visiting this page in the Ouya's browser and downloading the APK that way, but you're on your own with that.
• Two: The game has some funky screen scaling if your Ouya outputs at 1080p. If you can force it to 720p, you're gonna have a much better time.
• Three: The options are just broken. I think it has to do with using the YoYo Compiler for this, but if I use GMS2's VM version, the game runs like molasses.
• Four: Sometimes the game starts thinking you're holding a direction on the joystick while you're not. It's like the system's telling you to press that button. So if you do, the cranky machine will be satisfied and that issue will go away.
• Five: There's no 2-player race mode in this version. Sorry, but I wasn't able to get the OPTIONS SCREEN to work, what do you expect from me with split screen race modes with multiple bluetooth input devices?

So here you are, the game you've been begging for on that platform that everyone still loves. kuso comes to Ouya today, and I hope it stays on everyone's Game of the Year lists.

A short platforming game with a minimalist aesthetic and a focus on fair yet challenging gameplay.